They Changed the Job Requirements During the Interview! 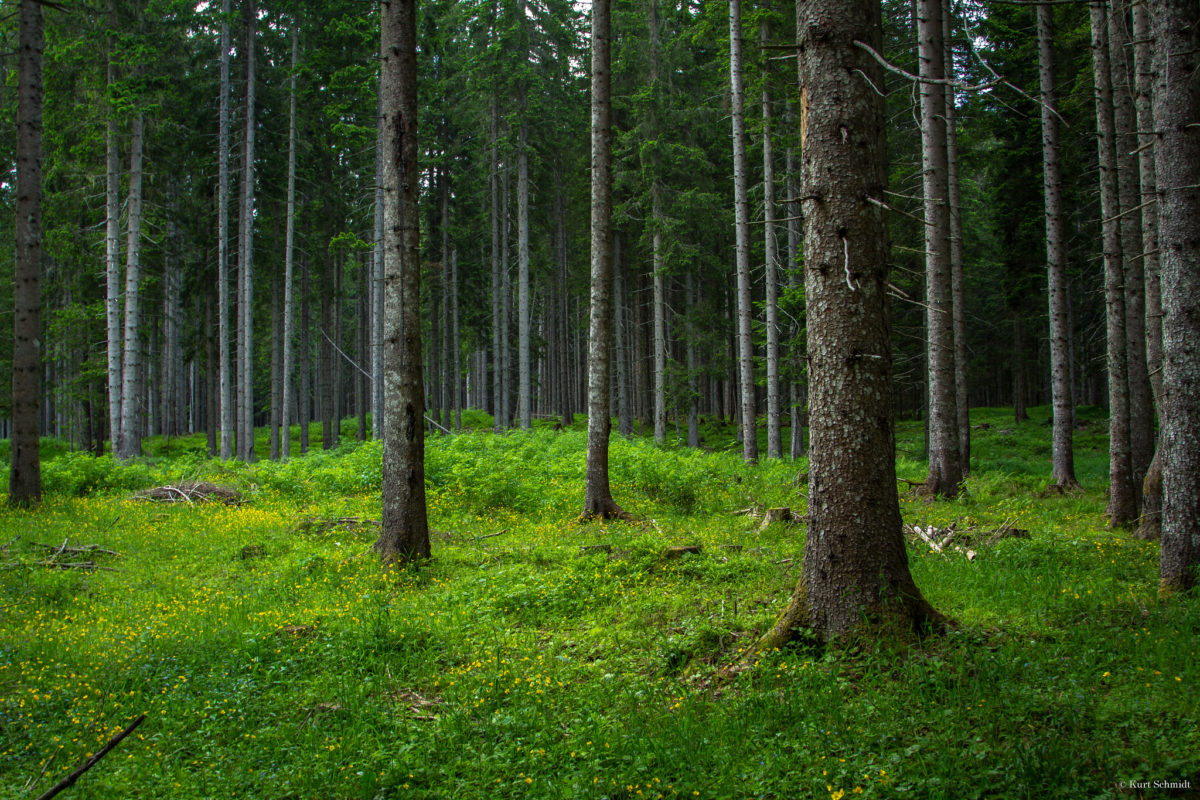 By Kurt Schmidt In Blog, Everyday Career Advice On August 29, 2019

I get emails with questions from candidates all the time, both for projects we’re working on together and sometimes in regard to interviews they’ve gotten on their own.  I like to try to answer if I feel like my thoughts might be helpful or at least another point of view.  Sometimes it’s challenging, like in the situation below.

I could picture my candidate, let’s call him “Joe,” deflating as he read the email from the Director of Talent, like literally folding over and sighing.  The company changed the specifications of the job during the interview.

“We were just informed that we will be going through some organizational changes that will also impact the supply chain management department.  The position for which you are interviewing will transition downward into a Sr. Manager level instead of being at a Director level, which will also impact the associated compensation package.  The idea is that this will provide additional levels for growth within the teams.

We realize this could represent a downward move for you, both in title and compensation, and we would understand if you wanted to withdraw from consideration.”

It’s not the most common situation but it happens and Joe wasn’t sure what to do.  There was more at stake than just the title and immediate compensation.  The job is with a larger and more stable company than the one Joe is with now.  There may be more opportunities for future growth.  His experience matches the requirements very well and he is confident that he could help, and in turn, earn recognition.  If he wants to continue, Joe has two big changes to consider, one they’ve made clear (the title), and the other (compensation) is still vague.  I tell Joe that unless he’s ready to walk away based on the title alone, I think he has some questions to ask.

The title is less important than the scope of the job and growth potential.  If everything else stays the same (the change is dumb) but also it shouldn’t make that much difference.  It may not even impact Joe’s future plans, particularly if he is able to stay with the company for a long time.  Being a Sr. Manager versus a Director may just come down to whether or not he can live with it for a while.  However if the job is also diminished, then it may not be worthwhile to pursue.

It’s one thing to say it will “transition downwards,” which is never good, but the Director of Talent didn’t say how much.  The first questions I asked Joe were whether or not they were aware of his current compensation and if any had ever mentioned a compensation range when the job was at the Director level.  At least that would reveal how much information everyone already has.  To determine if it is worthwhile to move forward, Joe has to get a clarification on this.  I told him, first and foremost, remind them that he is very serious and looking for a long term relationship with a great company, then try to ask the following:

Note:  The Director of Talent may not be able to answer all of these questions.  So Joe should also do two additional things:  First, express patience and ask  if they can find out more, and second, while reiterating interest again, he should say that he is willing to speak with the hiring manager to not only learn more about his/her needs but also to hear what they might say about their vision of the team going forward.  Maybe they will setup a call.  It’s worth the risk at this point.  If they are seriously interested, this is good pretext – questions HR can’t answer, and a set of good topics for the hiring manager to discuss.

There will be trade-offs for Joe but it benefits him to push this until everything is clear before making a decision:

It’s a lot to consider.  I told Joe to think about doing this in two steps or two emails:  First, ask the questions about the title and job and see what they say, reiterating his interest in the company and the role, etc.  Depending on the answers it may or may not make sense to send a second email asking about compensation.  Plus, asking about the job first will show well.

Joe has nothing to lose by continuing to demonstrate interest in an effort to continue the interview process until either he learns enough to withdraw, the job becomes a mismatch, or, conversely, it ends up working out.  Ultimately, Joe, like any other candidate, wants to get through enough of the interview process to get to the point where the company makes an offer.  Then he has control and can make the decision.  That’s the goal.

Kurt Schmidt is the author of “Modern Job Search” and the President and Owner of Capto Systems, an executive search firm focused on supply chain and strategic sourcing jobs in manufacturing and energy.